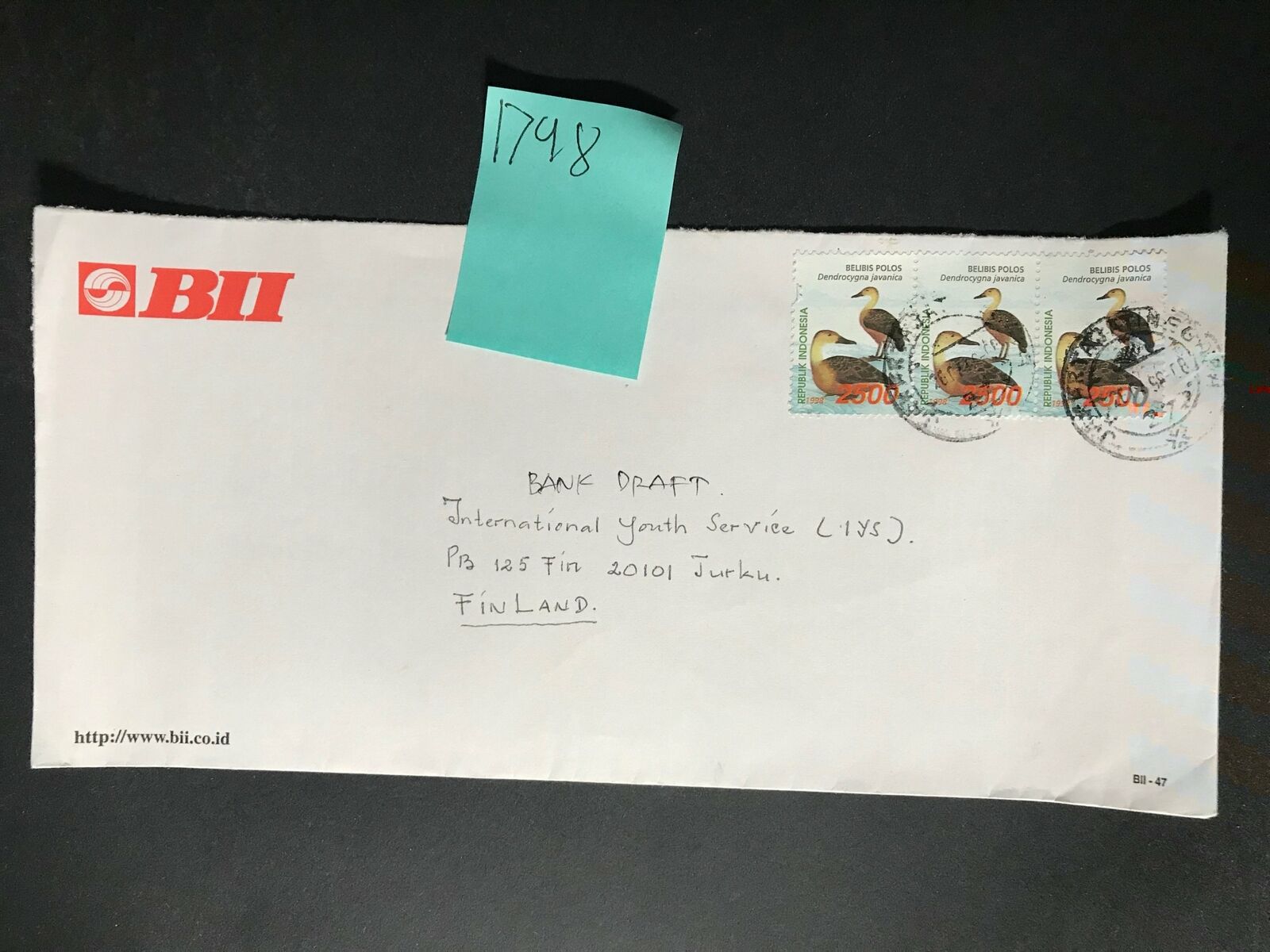 December 12, 2021
Hi there! I watched a series today that was so bad it made be write the first blog post in one and a half years. Will I write more again in the future? I don't know, I guess we'll see. In the meantime, follow all my latest castle adventures over on Instagram . See you there! Empress Elisabeth of Austria, the immortal Sisi, has inspired the imagination of the people for more than a century now. Her life, her love, her tragedies, her death. Adored, free spirited and one of the original royal IT girls. A face that could launch a thousands ships, well, bring peace to two feuding nations by simply being her charming self. A woman that, 120 years after her death, can still draw crowds and be the foundation stone of what seems like half the tourist industry of several regions. (Okay, that might have been slightly exaggerated but have you ever been to Vienna and seen the souvenir shops?) So it's not too surprising that time and time again, cinema and TV productions have tried to ca
Read more

May 18, 2020
Schloss Reichenow COVID-19 is holding the world in its grip - and also severely altered my castle hunting plans. Right now, I was supposed to be in Japan discovering the Imperial Palace in Japan, the Fushimi Inari-taisha in Kyoto and perhaps make a day trip to Himeji Castle. All of that will have to wait. COVID-19 rules in Germany in the past couples of weeks also meant that I wasn't able to discover any new castles and palaces around Berlin - and so I was all castled out in the sense that I had no more to write about. That has changed since last Friday. Rules are a tad more relaxed now and I actually spent many days of my current vacation castle hunting again. Now all I need to do is find the time to be kissed by the muse and write about them. So stay tuned, Confessions of a Castleholic will be back sometime soon. In the meantime, you can follow all my latest castle hunting adventures over on Instagram .
Read more

May 07, 2020
Well, let's change things up a little but here on  Confessions of a Castleholic ... So far I ever only wrote about castles I actually saw. After some 200 castles and palaces, it's time for something new. So here's Schloss Schenkendorf , henceforth also known as the castle I never properly laid eyes on. Visiting castles that aren't open to the public can always be a bit of hit and miss. You never quite know how much you will be able to see. There's a reason why I go on these kinds of castle hunting adventures to castles not open to the public usually during the winter months - because there is no greenery in the way. Looking back, it is actually quite surprising that I never had a total miss before. So, Schloss Schenkendorf definitely is a first in that regard - it boasts in impressive gate though, non?! This castle just south of Berlin owes its existence to publisher and businessman Rudolf Mosse. He commissioned the construction of the Neo-Classical style S
Smooth-On Mold Star 15 Silicone Pint Unit, 15 Liquid Rubber
Read more

April 19, 2020
Schloss Zeesen may just be the saddest looking former Prussian royal residence (though this Castleholic isn't entirely certain whether it actually was a royal residence or just a castle owned by a royal). There is not doubt, however, that the ravages of time have played their game with Schloss Zeesen located on the outskirts of Königs Wusterhausen just south of Berlin. Built by Baron Eberhard of Danckelmann according to plans by Johann Arnold Nering around the year 1688, the castle on the shore of a lake came into the hands of the Prussian royal family in 1697. Danckelmann served as the Prime Minister of Brandenburg-Prussia until that year but after political quarrels, Margrave Friedrich III of Brandenburg, the future first King in Prussia, seized his estates. The King gifted Schloss Zeesen to his son and heir, the future Friedrich Wilhelm I, who would become known as the Soldier King. Friedrich Wilhelm regularly spent the hunting season at nearby Schloss Königs Wusterhausen
Read more

April 12, 2020
At first glance, Schulzendorf is just one of the hundreds of villages scattered in the vicinity of Berlin. At second glance, when driving through the village, it is hard to miss its unique selling point: It's Schloss . Located in the heart of the village and a former knight's estate, Schloss Schulzendorf owes its current appearance to Jewish businessmen Moritz and Richard Israel. The first castle on the same site, built during the late 17th or early 18th century, was owned by David Gottlob von Gersdorf. The military man sold the estate and castle to non other than King Friedrich Wilhelm I of Prussia in 1718. The Hohenzollern held onto the estate for a good 100 years until they sold it to Baron Eberhard von der Reck(e) in 1812 in order to generate liquid funds. It was von der Reck(e) who built the church located on the castle grounds.  During the course of the 19th century, Schloss Schenkendorf changed hands twice more. First to Meyer Jacobson and, in 1888, to Moritz I
Read more

April 05, 2020
Well... Hi there, long time no post, I know. Truthfully yours truly was a bit castled out the last few weeks. I actually still visited a bunch of them - as always  you can follow my latest adventures on Instagram - but with lots of other things going on, I just didn't feel like editing pictures, writing and everything else that goes into this tiny space on the world wide web. But with the big C-word holding all our lives in a tight grip at the moment, I thought that you and me both could use some escapism. And so in today's post, we are having a closer look at a castle I visited in the fall of last year. Schloss Lübben  may not be the most visually remarkable castle featured on this blog but it definitely has the most curious castle tower of them all even beating the white tower of Schloss Bad Homburg . Frankly, you don't even really recognise it as a tower at first glance as it is an entirely separate building. (Can you spot it in the right photo above? Yep, that
Read more
More posts

Castles and Palaces in...

German Castles and Palaces in...

CastleTalk: The Curious Case of the Thurn und Taxis Inheritance